How to value a Tauchnitz Edition - Part I

Here’s one possible way to put a rough value on a Tauchnitz Edition.

First take the approximate date the book was produced – not the date shown on the title page, but the actual printing or production date. For paperbacks this is often, but not always, shown at the top of the back cover. For hard bound copies it’s more difficult to determine, but it can’t be earlier than the date on the title page and it may be much later. Often the best way to judge is by the style and quality of the binding. Anyway let’s assume we can work out roughly which decade the book comes from.

The value can also be significantly increased by a fine binding – leather spine and corners, titles in gilt, raised bands on the spine, page edges gilt or marbled, nice endpapers, sewn-in bookmark etc. It’s hard to say exactly what qualifies as a fine binding, but maybe easier to recognise one when you see it. If you’d describe it as a fine binding, add 50%. 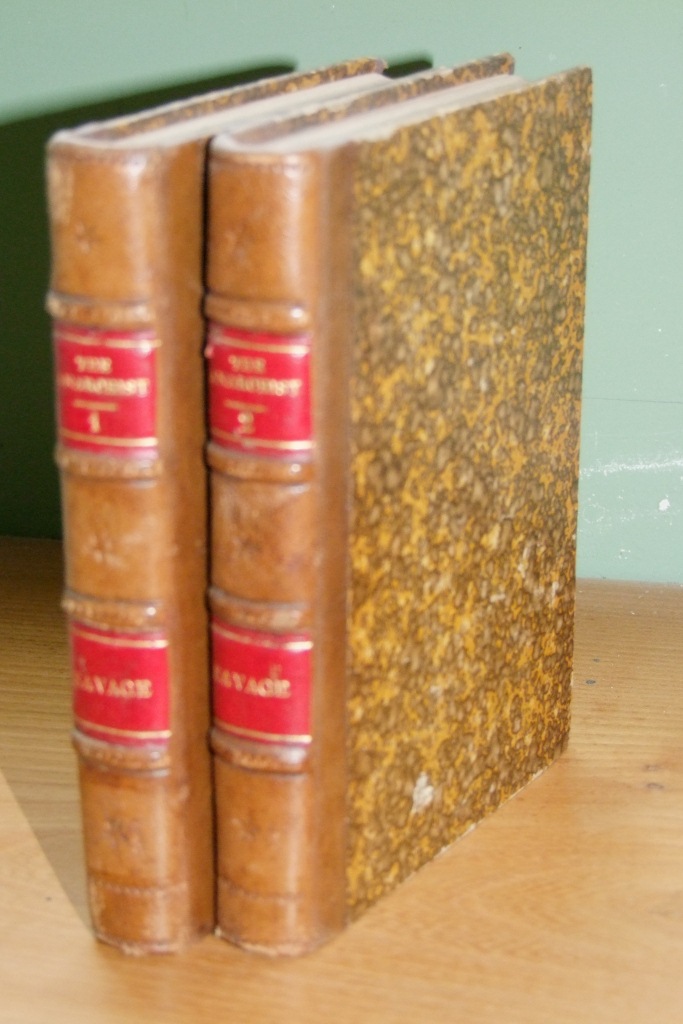 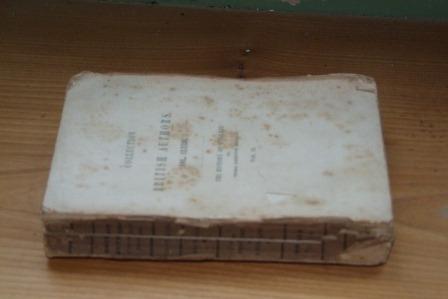 That though brings us on to condition. If it’s in poor general condition, with grubby or dog-eared pages, a binding that’s coming to pieces, pages torn or bits missing, etc., then take off 80% of its value. Generally good condition but with significant page browning or spotting or other marks of damp or stains, or minor insect damage, will still mean a much reduced value, but maybe only 50% off. For ex-library markings take 50% off, and the same for a missing half-title page on a bound copy. Condition often reduces value, given that most old books have significant faults, but it can also enhance it, so if the condition is really exceptional for a book of its age, then add 20%.

Next we need to allow for multiple volumes of the same book. Tauchnitz issued many books in two volumes, and a smaller number in three or more volumes. If not all volumes of a book are present, reduce the value by 80%. If there are two volumes and both are present, the combined value may be 50% more than for a one-volume book, or 100% more if there are three volumes. This broadly applies whether the volumes are separate, or are bound together in a single binding.

So for a paperback the value might range from £20 or so for an early 1st printing in very good condition, to only a few pence for a poor condition reprint from the 1930s. A 19th century two-volume novel in a fine binding, in excellent condition and in the first printing state could potentially be worth £40, while a 20th century single volume in a reasonable plain cloth binding might be more like £10 if it’s a first printing and a lot less for a reprint.

All of this though ignores the most important element in pricing or valuing a book, so that’s what I’ll look at in part II.

Reply BbdfNisa
7:59 AM on April 23, 2021
viagra experiences first time https://gensitecil.com/ what are the side effect of viagra

Reply Fmrftrolo
9:33 AM on May 5, 2021
walmart price for cialis http://cialisee.com/ buy cialis information